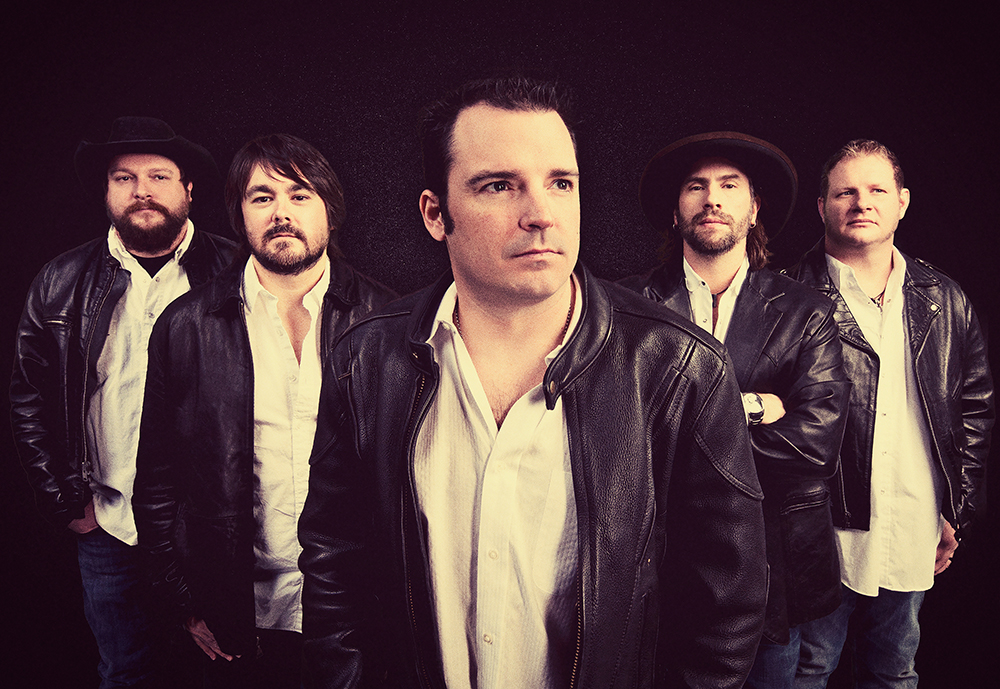 Granted, the Austin band’s 2016 album Sunset Motel did reach No. 11 on the Billboard country chart, but it did so with virtually no radio airplay.

“Country radio, to me, has always been mostly pop,” says Cody, whose duties in the band include electric guitar, fiddle, mandolin and backing vocals. “They’re not going to rock the boat. They’re not gonna really have much to say other than, you know, shake your ass and have a good time. And once in a while, you’ll get a dead grandparent song or something. And there’s people who love it, and that’s great. But our band definitely doesn’t fit in that slot, and it never really did.”

Reckless Kelly’s most recent album, Bulletproof Live, is a case in point. Released in June, it was recorded during last year’s West Coast tour in which they performed the 2008 breakthrough album in its entirety.

The timeless themes of love, heartbreak and life on the road are well-represented, but so are political critiques like the Katrina-inspired “God Forsaken Town” and the anti-war “American Blood.” Those themes are timeless, too.

“That’s history in a nutshell,” says Cody. “Everything repeats itself. No matter how bloody the battle, as soon as there’s a break in the action, people always want to go right back into war.”

While Reckless Kelly’s history goes back some 20 years, Cody and Willy began playing music together more than a decade before that while growing up in Idaho. They were toddlers when their father gave them a quarter-size fiddle and half-size guitar. Before long, they were out on the road, with their brothers Gary and Micky, as part of their dad’s Western swing outfit. By the time they reached high school, their family band had recorded three albums and played The Tonight Show twice.