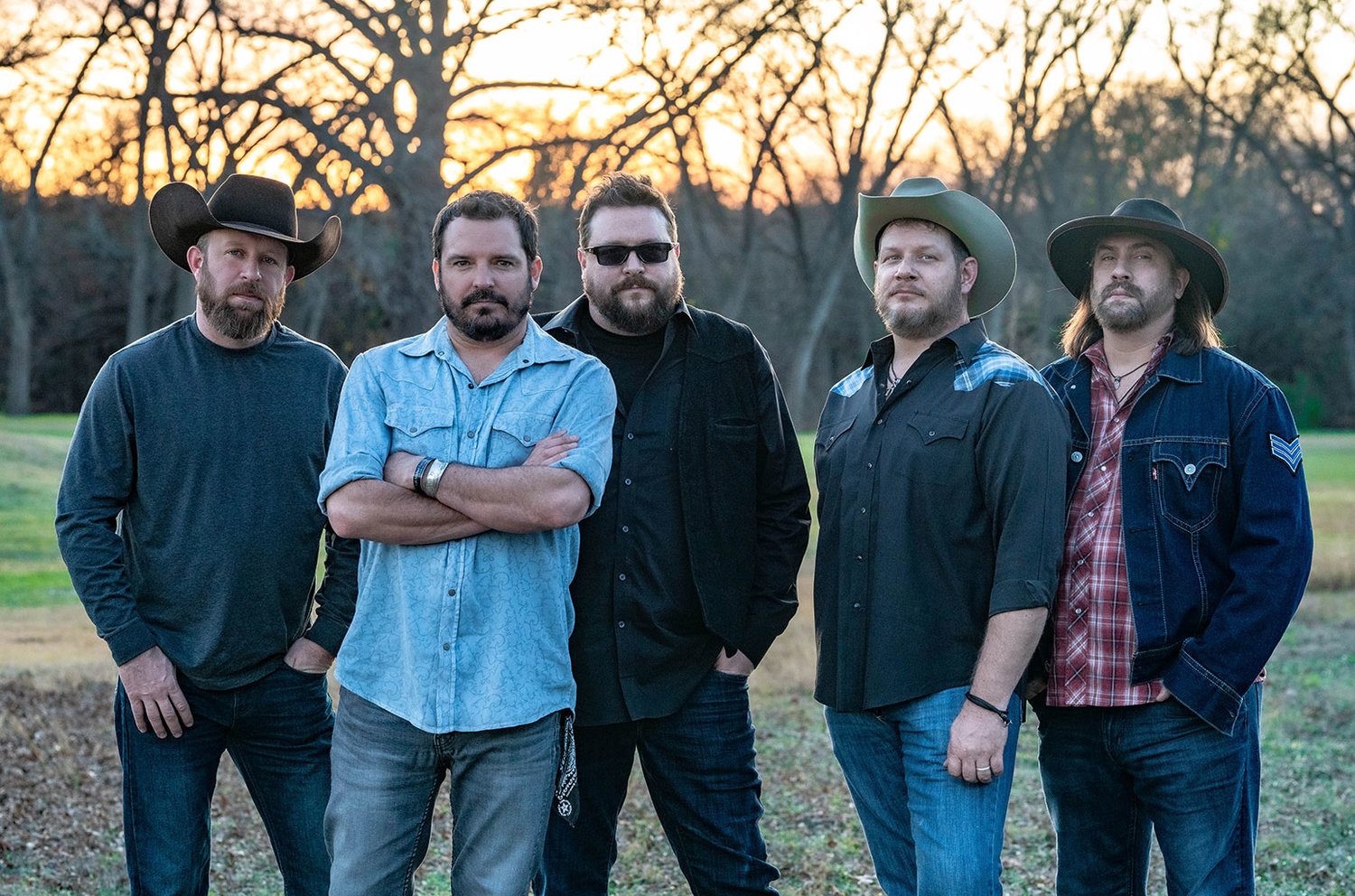 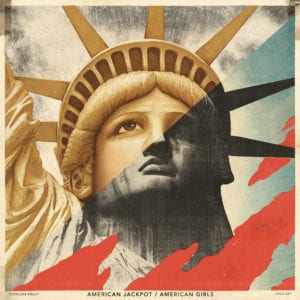 Nearly four years after its last album Sunset Motel, Reckless Kelly is making up for “lost” time and doubling down with new music.

On May 22 the Austin, Texas, quintet will be releasing not one, but two new albums — the conceptual American Jackpot and American Girls, whose opening track “I Only See You With My Eyes Closed” is premiering exclusively on Billboard today (Jan. 30). It’s a bit more than the group initially planned to put out, but singer-guitarist Willy Braun and company decided to just go with the proverbial flow.

“We were actually going to put [American Jackpot] out last year,” Braun tells Billboard, “but I ended up having this idea to make it a double record at the last minute. We went back into the studio a few months after we had wrapped it up and decided to take our time and not rush it. Since it had already been awhile we wanted to do it right, so we just took our time with it.”

The 10-song American Jackpot is, according to Braun, “songs about America and American themes and stories…but I didn’t want it to be all rah! rah! rah! kind of stuff.” Rather, American Jackpot has songs about Jackie Robinson and riding mules out of the Grand Canyon. “It’s not all about America in your face,” Braun says. “It’s things you experience when you live here; characters and situations.” He and his bandmates know the timing of an election year is potentially fortuitous — and certainly provocative. But Braun hopes the album isn’t considered a political treatise.