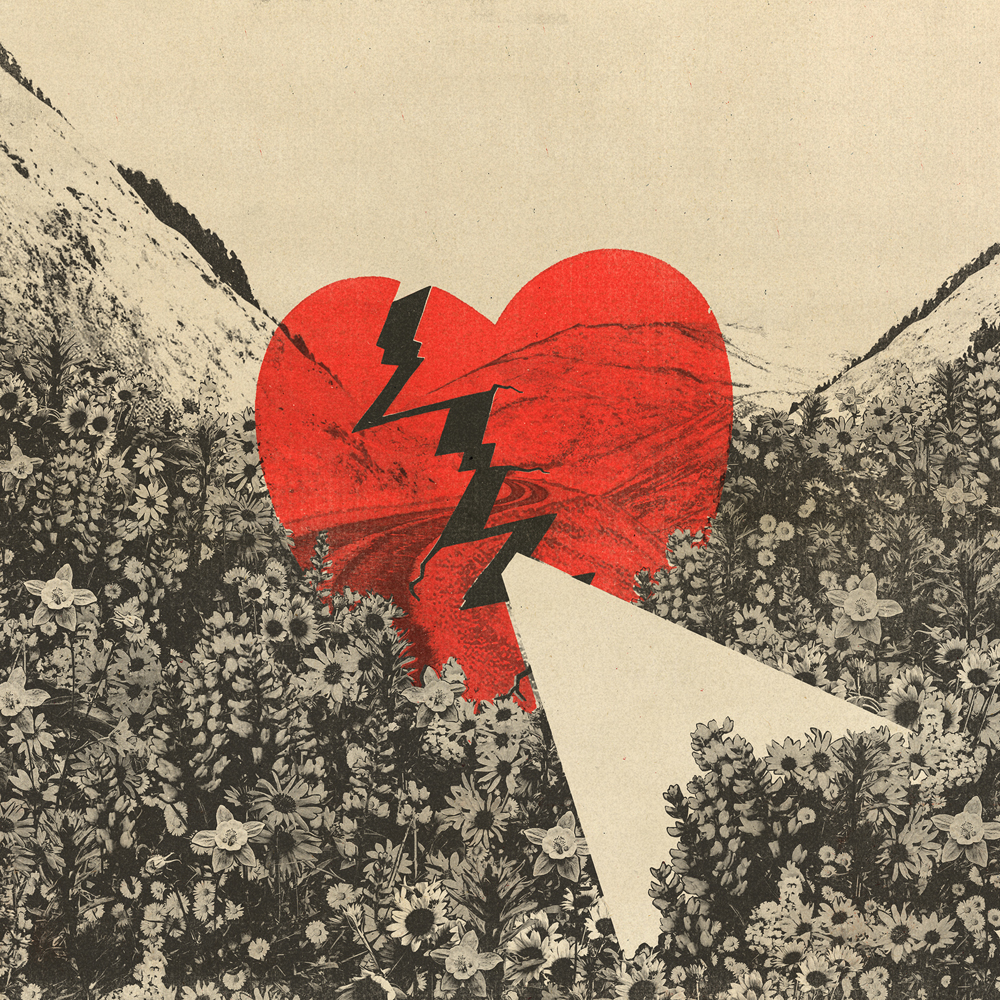 "Then silence filled the air like there would never be another sound again."

Tom was a Friend of Mine

My phone buzzed as I pulled out of Boise that morning. Most likely a text from Adam about the mass shooting in Vegas the night before. I didn’t want to think about it, yet, but about forty miles down the road, I checked my phone. It was more bad news. Tom Petty had suffered a heart attack. Suddenly, I became a foxhole christian, said a prayer for him and put The Heartbreakers on shuffle.

I reflected on the countless memories I had of him and his music. I had never met the man, but after years of listening to his music, playing his songs and seeing him live, I felt like I had known him all my life.

My brothers and I had just seen him at Red Rocks a few months before. It was, as always, incredible. The kind of concert that changes lives and lives in your memory forever. The Heartbreakers were one of the best American bands of all time, and Petty, one of the greatest songwriters of all time, on any continent.

The first time I saw them live was in 2006 at ACL. They opened with “Listen To Her Heart,” and played “Mary Jane’s Last Dance” second. I couldn’t believe it at the time, and wondered what it might be like to have such a vastly popular catalogue to play a song that big at the top of the set – those usually reserved for the second encore… not for them. They played more classics before leaving the stage due to rain. Not to worry, Tom promised. They’d be back once it passed. 45 minutes later, they finished what would be one of the best shows I’d ever seen.

A little east of Fairfield, another text came in. The first of many conflicting reports. That he had died. That he was doing better. I skipped ahead to “Wildflowers.”

Suddenly, I was back at their final show in Austin. They played “Wildflowers” that night – a rarity – and “Learning To Fly,” immediately followed. I was again amazed at his never ending collection of otherworldly songs.

The Red Rocks set list a few weeks later, was almost identical, also interrupted by a 45-minute rain delay, and again, Tom came out and said, “well, better safe than sorry,” before launching into another hour or so of hits and deep cuts. Another amazing show.

It had started snowing when the reports came through that Tom Petty had passed. I thought about how lucky I was that I’d had the chance to see him play live a few times. And thank god his music will live on forever.

I was glad I had my guitar with me. Shit! My guitar! I pulled over to rescue her from the truck bed. The case was a little soggy from the snow, but no harm had been done. Just to be sure, I played a couple chords. Chords, I realized, from the song that I was just listening to: “Room At The Top.” I then realized I was standing atop a mountain in a snowstorm, much like the guy in the song… Standing there, alone on the side of the road, paying my respects the best way I knew how, I played it.

I started this song the next day and worked on it, a bit at a time for months, hoping it would hold up, and that if he could somehow hear it, he’d approve. My tribute to the great Tom Petty, the best friend I never knew.

It was important that everyone on the track was a fan. Bukka had played at all of our live Tom Petty tribute shows. The Mastersons had paid tribute to him at their shows, so Chris played guitar, and Eleanor played strings on the bridge. The few lines she played are easily my favorite moment on the song. If there was a game ball for this song it would be in her trophy case.

We wanted to make it as much of a tip of the cap as we could without it seeming like a rip off or too obvious. In the end, we borrowed some from The Heartbreakers, referenced “Spike and Lefty,” (George and Roy’s Wilburys names), hinted at some of his best songs, including “Wildflowers” and gave it everything we had. I hope we did Tom justice.

Well, the clouds were rollin’ in and I was drivin’
When the grapevine broke the news
Over Trail Creek it was snowin’
I was hopin’ that the rumor wasn’t true
Then silence filled the air
Like there would never be another sound again
Tears came to my eyes
I felt like I had lost my dearest friend