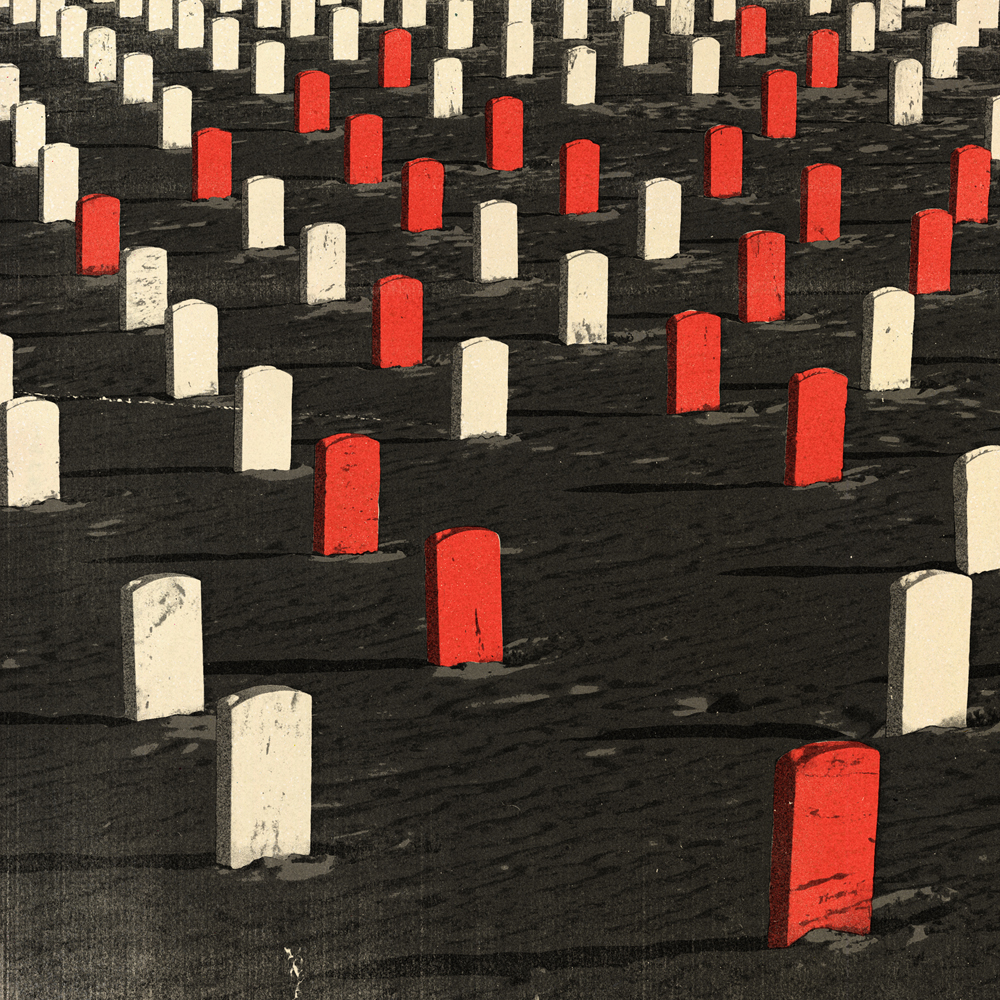 Put On Your Brave Face Mary

Jacob was a different man when he got home from the war. Gone was the exuberant, cheerful young man who had left for Iraq a short 12 months earlier. In his place, was a combat veteran who could scarcely stand to be in any social situation or any size crowd and was constantly looking over his shoulder. His family tried everything to help him cope with the severe PTSD he’d been diagnosed with – a condition many veterans are reluctant to seek or accept help for, due to the stigmatism attached. The harsh reality is that because of a lack of funding and lack of awareness, the average number of veterans that commit suicide in America each day is a staggering twenty-two.

Tragically, on May 20th, 2019, while suffering from a severe PTSD attack, Jacob turned a gun on himself in an attempt to take his own life. Miraculously, though, without obvious issues and complications, Jacob survived and is still fighting for his life, while his wife, Mary, carries on, taking care of their three girls and seeing to Jacob’s needs as he struggles to recover. Jacob’s story is one of many, and, sadly, most people don’t even know that this is such an important issue in America.

Each year, the United States spends close to seven hundred billion dollars on it’s defense budget. Money is allocated for planes, tanks, missiles, trucks, guns, ammunition, fuel, helmets, rations, parades, intelligence and boots on the ground. To list all of the things the millitary spends money on would be impossible. There is, however, one thing the department of defense doesn’t spend nearly enough money on – veterans.

Twenty-two suicides a day is an unacceptable number. Any number higher than zero should be considered unacceptable in what we all recognize as the greatest nation on earth with, by far, the world’s largest millitary budget. If we can find the money to send them to war, we can damn sure find the money to take care of them when they get home.

I wrote this song for Mary and Jacob and every veteran struggling with PTSD as well as their families. My hope is that it will start some conversations about an issue that doesn’t get nearly enough attention. We should all do more to help these people out who have given so much and asked nothing in return.

If you’d like to help or get more information, the following veterans support organizations are doing everything they can to spread the word and provide much needed assistance to our fighting men and women and their families, who have sacrificed so much.

Mary fought back tears
When she saw that far off look in his eyes
Said what’d they do to you, baby
I can feel you dying inside