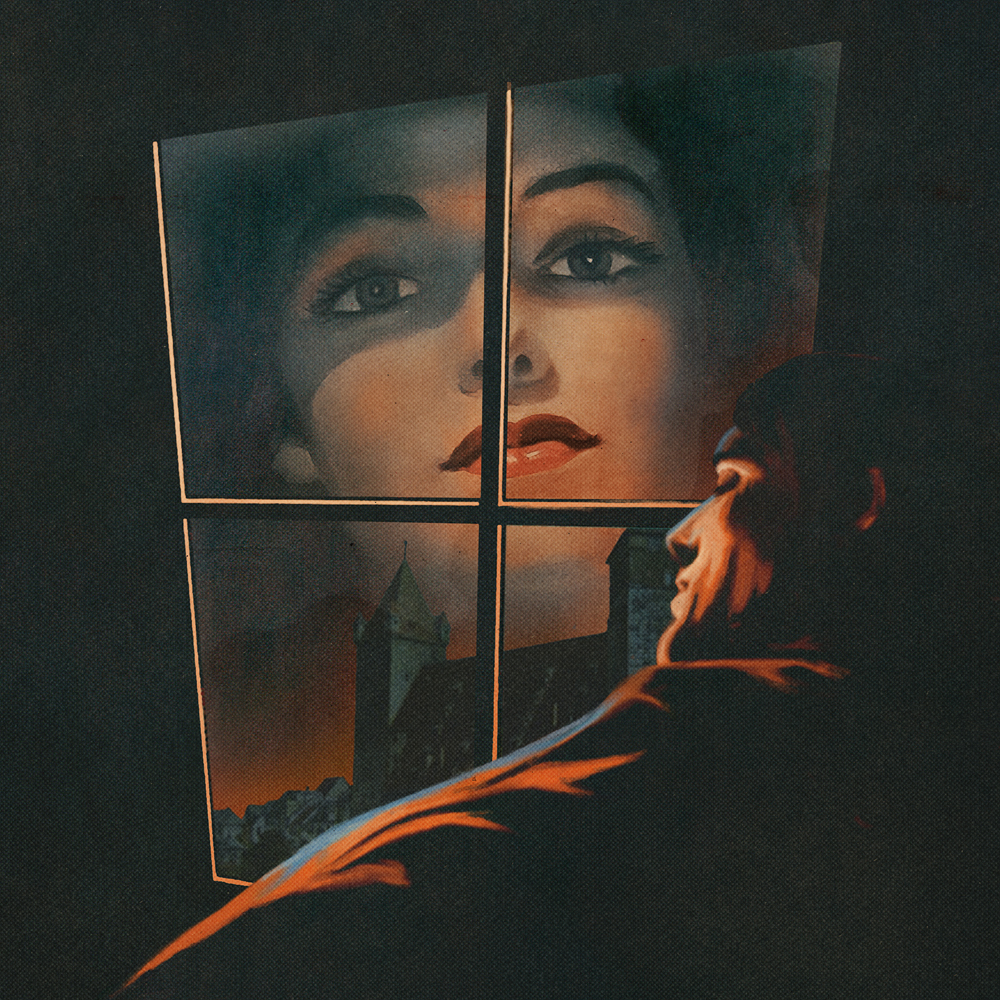 "Wherever I was goin’. All of the roads they led back home. Now I only see you with my eyes closed."

I Only See You With My Eyes Closed

The church bells rang for what seemed like hours, although it was only ten minutes or so, clanging away to summon the congregation to the seven o’clock mass. I stirred in bed, cursing and covering head with pillow, before finally giving up and walking to the window, which was wide open toward the church in a failed attempt at cooling the sweltering hotel room. It was either close the window to the sound of the bells and shut out what little air was allowed to come into the small room or deal with the bells, which were still ringing.

“How the hell was Crosby still sleeping?” I wondered, still irritated. My question was answered, as Crosby rolled over in the tiny German bed, (uncomfortably close to mine, which we had managed to separate by a few feet the night before, drunk) muttering something that I assumed to be about the goddamned bells.

I threw on my boots, pulled my dirty shirt over my head and went to the lobby for a cup of coffee and some European-style breakfast. I was still trying to relive the dream I’d been drifting in and out of when I had been rudely awakened a few moments before. It had been one of those lucid dreams where you drift from scene to scene, and back to some previous scene and wonder if you’re awake or sleeping, deciding incorrectly, yes, I’m awake. Well, whatever it was, it had me thinking about her. I don’t even know if she was in the dream at all, but there she was, back in my head, and that was not a bell that could be unrung.

Crosby showed me this one while we were on tour in Germany, when he had it about half-finished. I wrote the beginnings of a second verse on a long van ride from Nuremberg to some little town on the outskirts of Hamburg. My brother, Micky, helped us finish it up when we got back to Texas, and we laid it down during the second round of recording sessions at Arlyn. We had run into Charlie Sexton in Hamburg that night, so we had him play some guitar when he got back from Europe. I wanted the song to have the feel of those same dreams when you drift from one thing to another, so Cody (on tenor guitar) and Charlie played some spooky ambient stuff on top of Crosby’s main guitar track, and we faded them all in and out to try to get that lucid half-dreaming half-awake effect. There’s a lot going on, and Jim Scott did an excellent job mixing the track to capture that dreamlike vibe.

Lost you to the sound of the
Nuremberg Bells
Stolen from a dream, and it hurt like hell
Whatever I was dreamin’
What little I remember
Scatters like dust and fades into the day
The city’s filled with bad connections
Lost translations wrong directions
Whenever you were searchin’
I was hidin’ in the shadows
Hidin’ in the prose