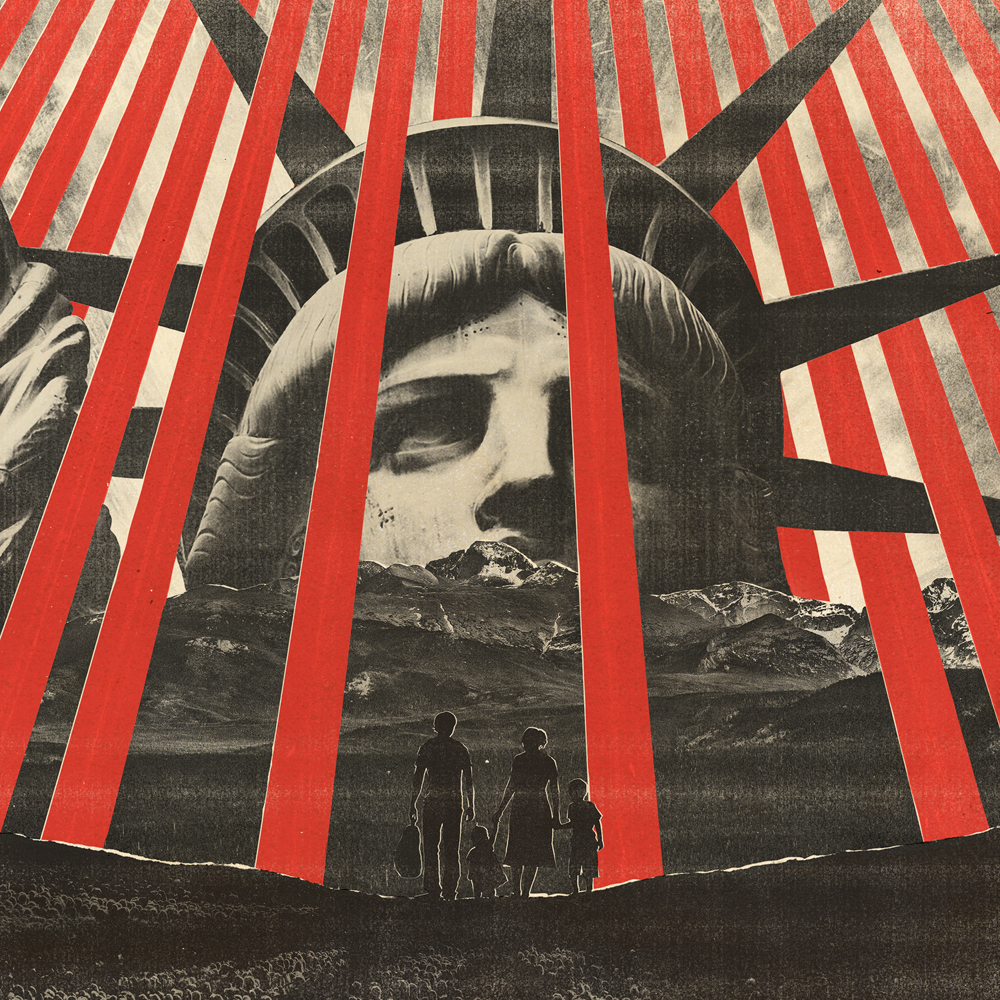 The bus stopped in a parking lot near a customs office, just south of the border. He was told to exit the bus, which he did, with the others, into the harsh glare of the Mexican sun. He had no money and most had no possessions, except the clothes on their backs. They had taken his shoe laces and his belt. They gave no further instruction, but simply shut the door and drove off in the direction in which they had come.

He still struggled to comprehend how this had happened. A day ago he was a student at a university, he had a good job and a valid work permit.

Of course, he had been worried, as many were, what the fate of so many childhood arrivals might be, but he figured if he kept his nose clean, everything would be fine. He had kept his nose clean. His only crime had been leaving his wallet, which contained his ID and DACA status in his girlfriend’s car. When he was stopped and questioned by ICE agents he was told he could not retrieve it, and a few hours later after signing some papers he did not fully comprehend, he was stepping off the bus in Nogales.

He had not been to Mexico since he’d arrived in America with his parents. He did not know this place. His home had been in the US for the last fourteen years. He had grown up there, and he called it home since he was nine years old. He couldn’t understand why he couldn’t stay and work, continue his education, contribute to society. He wanted to become a US citizen, something that would have been difficult, but not impossible.

That all seemed like a delusional dream now. His life had been turned upside down in a matter of hours. He did not know what to do or where to go. He sat down on the curb and cradled his head in his hands.

The future was abysmally uncertain.

There are three versions of this song that I wrote with Corb Lund. The first was written at his place in Alberta, while I was writing for Sunset Motel and he was working on Things That Can’t Be Explained. It was originally a gunfighter ballad. It wasn’t there, so Corb re-wrote it after I left Canada and his version is on his record. Not to be outdone, I re-wrote it, as well, after hearing all the talk and controversy about immigrants, DACA and Dreamers, lately. There are so many issues that have Americans divided, these days, this being one of them. I’ve been surprised to see so many people opposed to allowing people who grew up in America to stay in the place that they have always called home. The very idea is against everything this country was built on and what we stand for.

The song takes some inspiration from Emma Lazarus’ “A New Colossus,” paralleling some of the lines and ideas from the same poem on “North American Jackpot.” I felt that this would be a good way to bookend the album.

We recorded this as a band, on acoustic instruments. Everything on the track is from a single take, including the scratch vocal. The only overdubs are some extra string tracks Eleanor stacked on top of her original take, and Cody and Chris’ mandolin and guitar solos, which they played together, into the same mic. It’s one of my favorite tracks on the album, because it’s about as real as it gets, and it has a very lonesome, hopeless feel to it.

It’s been a long hard year
Who knows when it might end
And this reign hangin’ over us
Might break, but it won’t bend

I made my home in
these ancient lands
Yearnin’ to breathe free
Tempest-tost by the Mother of Exiles
Now, I take my leave