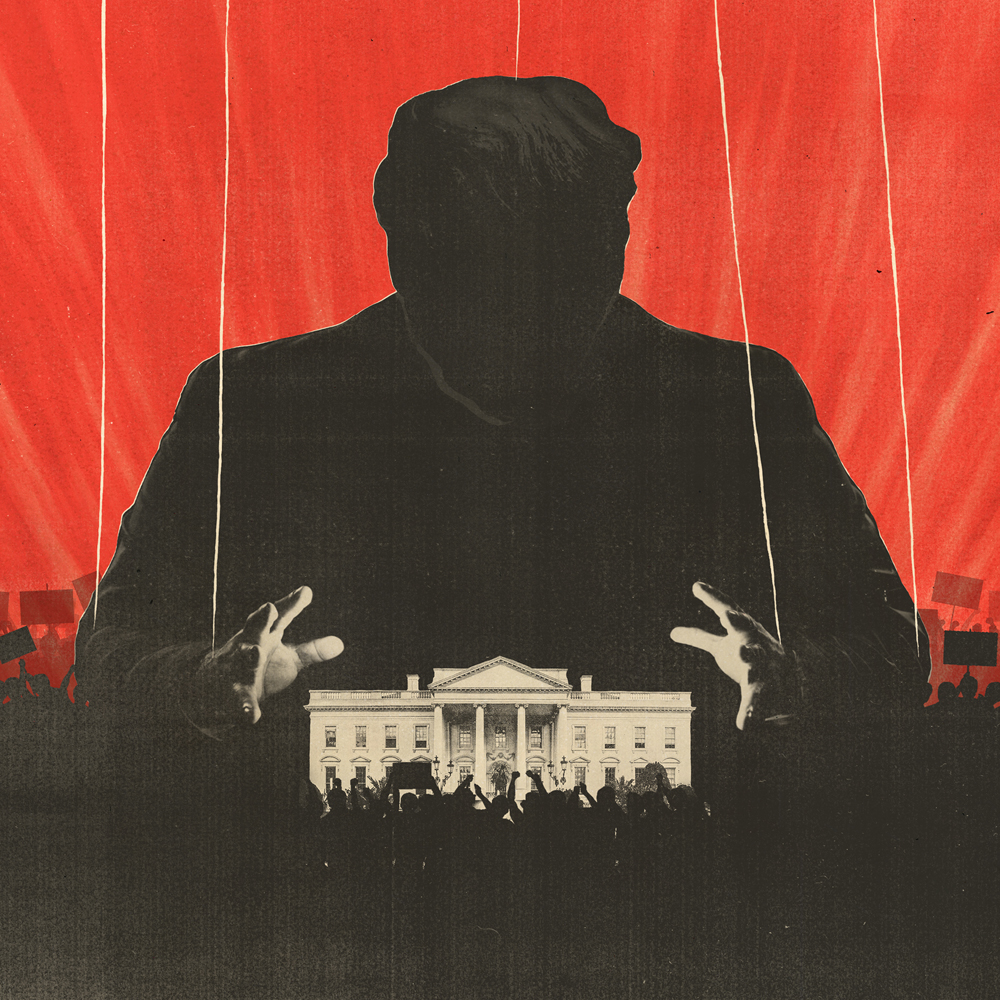 "Your parlor trick magic mighta fooled everybody, but you didn’t pull nothin’ on me"

She closed the door behind her and stepped out onto the busy sidewalk. Her heart rate crept up a few clicks, just like it always did when she left the house, which wasn’t often at her age. She’d never liked crowds and didn’t even like the city. It had grown up around her against her will, but there was nothing she could do about that.

There were a few things she could do something about, she thought, as she made her way down the sidewalk to the bus stop, past the new coffee shop that looked like all the other new coffee shops and the lot where the newspaper used to be. She could do something about it, alright. She wasn’t dead, yet. “Just try and stop me,” she thought, allowing a half smile and, without realizing it, a little extra pep in her step. She hadn’t lost her spunk. Every little bit counts, everyone does their part.

The bus was late. She pulled her coat a little tighter against the wind, a welcomed change to the Indian summer that’d seemed to last forever and to be the new norm. It was early November, the first Tuesday after the first Monday, to be precise. She’d written the date on a scrap of paper and stuck it to her fridge over a year ago.

Yes, the chill in the air was more than welcomed, like the last bend in the road on a long journey. Perhaps it was a sign of things to come. She dreaded the alternative. In all her years, she’d never seen or imagined anything like it. There had always been differences of opinion, but never an all out assault on everything decent and normal. The scrap of paper on the fridge was there to remind her every day of her chance to speak up. Every voice counts, even that of an old lady waiting for the bus, which was making the the turn off Pleasant Valley Road and up to the little bus shelter on East 5th street.

She took a seat near the front and thanked the man who had moved over for her. Bag on lap, gaze fixed out the window, counting streets and silently noting the many changes in her town. It was hardly recognizable, even on this side of town. But it was coming, slowly creeping in, pushing the poor folks further out, one Starbucks at a time. Nothing stays the same, she thought. She double-checked her bag to see that she had her ID. She did. Today was one of the only reasons she still had one.

Two men argued in the back, loudly, but she couldn’t make our what they were saying. Thank god for hearing loss, she thought. Everyone argued these days and about nothing. About everything. There were no more facts, only widespread animosity and false confidence in false narratives. Nobody respected anyone’s opinions. No one changed anyone’s mind, yet they all tried – oh, they tried. She reluctantly allowed herself to think of him, even though she hated to. Of course, it wasn’t all his fault, but he wasn’t helping, not one little bit. If he wasn’t the disease, he was at least a symptom. She had always given people the benefit of the doubt, but enough was enough. She had given him a chance, and he had let her down. He didn’t follow the golden rule, he didn’t speak truth, he was a bully, and she didn’t care for the language he used. It was unbecoming of a man in his position. She would have her say. She would do her part.

She stepped off the bus, walking a half block to the church where a young lady held the door for her. It was early, and the line was not long. She signed her name, showed her ID and entered the booth. She checked all the right boxes, noting the names, and double-checking the BIG one. The reason she’d left the house. She’d done her duty. Everyone does their part she thought once again, as she dropped the paper in the box, that half smile creeping across her face again.

Picking up her bag, buttoning her coat and leaving the same way she’d come in, a little extra pep in her step, even more than before. The young lady offered a sticker, which she accepted. Still smiling, she closed the door behind her and stepped out onto the sidewalk.