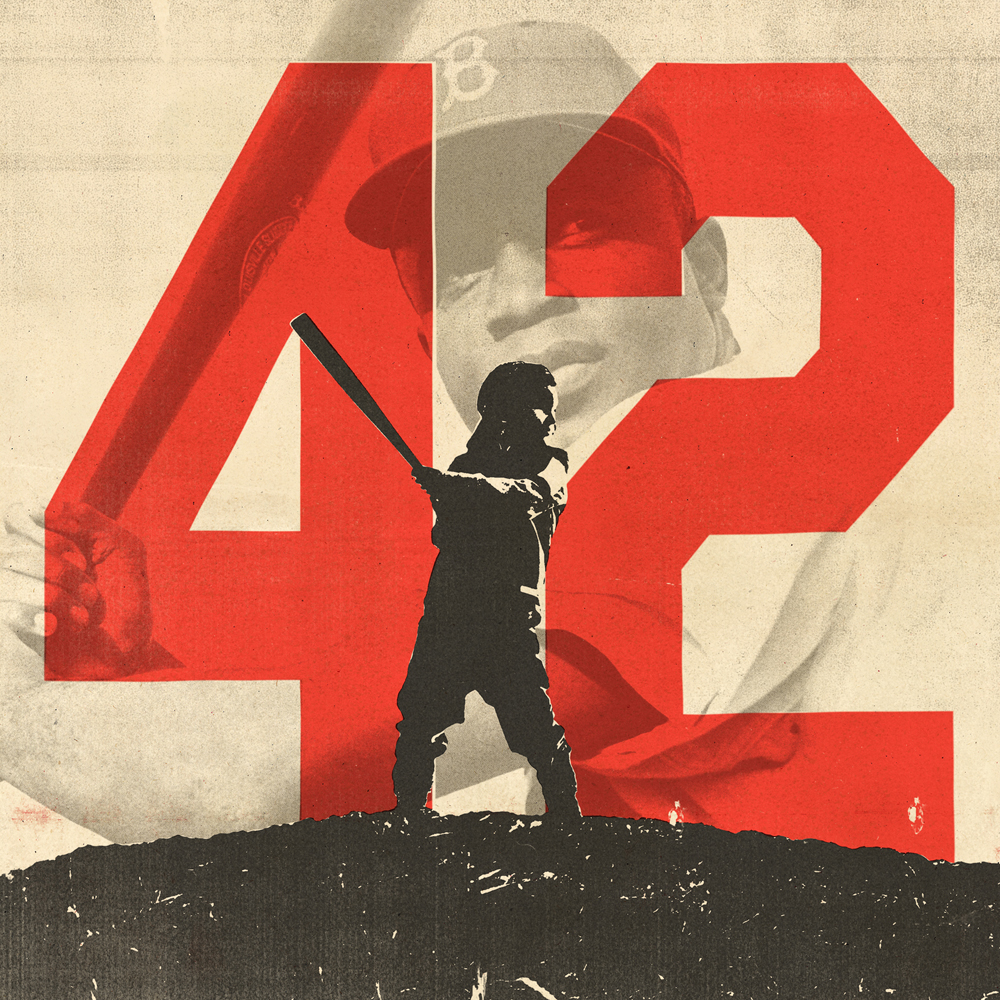 Uncle Gary stood where second base would be, holding a cup of coffee, steaming in the cool of the morning.

It had always been our baseball field, but the night before, we’d started making it an honest-to-god ballpark.

With Uncle Gary’s help, we’d dug up sagebrush and piled rocks in the hole that was to be the pitcher’s mound. We moved a huge pile of firewood, shifted our old plywood home plate to the left about twenty feet (to avoid fouling out into the outhouse) and had even started to cut base paths into what little there was of the natural grass.

“Gimme a hand with this rock!” “How many feet to first? We don’t have room for 90.” “Little League is 45 right? Let’s go with that, somebody pace it off.” “Think Dad will miss this roll of old chickenwire?”

By night, the five of us had a started a backstop made of chickenwire and old fence panels. We never did get all the sagebrush pulled up, nor did we remove all the rocks. To do so would have left us with nothing but a gaping quarry. In the Gem State, for every rock you move, there’s two beneath it. But in just a few days, we had transformed that field into a ballpark as real to us as Fenway Park or Yankee Stadium.

Usually, it was just the four of us (sometimes dad), but sometimes friends would come up for a game. We rarely had more than a few guys per side, and you were sure to catch a bad bounce off a gopher hole, but it was where we’d spend most of our time in the summer. We played the game we loved, emulating our favorite players.

Gary and Micky both wanted to be Kirk Gibson, and neither would concede. Cody had a hat signed by Ron Guidry, so when he was pitching, that’s who we was, but at the plate, he was Donny Baseball. I was always Wade Boggs and had the signature model Louisville slugger and about a hundred of his baseball cards to prove it.

We hosted a few “real” games, when we had enough players, and those were some of the greatest baseball games to have ever been played in any venue. Dad and Uncle Gary even sang the National Anthem before one. Everyone played – big kids, little kids, dads, moms, uncles and aunts. Little kids got an extra strike, big kids and adults were automatically out for every home run after the first. And the best house rule was that if anyone hit the ball though the window of The Brown Monster (the barn that stood in center field exactly 225 feet from home plate), everyone on the field owed the hitter a buck.

Those games and the work put into that field are some of my fondest memories. Because baseball is timeless. It transforms men back to boys. It’s the one true American sport, even if all you have is a bat, a ball, an empty lot, a couple other guys and a favorite player.

I’ve started about a hundred versions of this song over the years. I showed it to Dad while writing at their place in 2018, and we decided to make it about a kid who wants to be like Jackie Robinson.

Dad grew up playing sandlot baseball, just like us, so his experiences from the 50’s and 60’s made it very real and relatable. We made the rest up based on what we thought it might be like to try to make it in the big leagues. I don’t know who the kid is in the story, but he loves baseball, and Jackie is his hero. I like to think he eventually made it to Cooperstown.

We kept this one as basic as we could in the studio. Me singing as The Kid, Dad as the veteran coach, Uncle Gary on chromatic harmonica, Charlie Sexton on guitar and Bukka on the ballpark organ. It meant a lot to me that Dad and Uncle Gary sang and played on it. They’re two of the three guys that inspired my brothers’ and my love of baseball. Uncle Jim is the other one. He isn’t a musician, but he’s a true baseball fan, so this one is for him, too.

Well I learned to play down in Triple-A
And they gave me one more shot
Skip said take the ball kid, touch ‘em all
Gotta give it all you got
So, I played ‘er one game at a time
And that was all it took
Just like Jack I never looked back
And the rest is in the books